I’ve been working on this material for a while now. And now that the snow strikes again I think it’s a good time to talk about this time favorites: the UGG boots.

So walking down the streets of Bucharest, looking for some inspiration I saw the UGGs, everywhere UGGs. I was actually wondering how many UGGs do I see every day?
Even if the UGG trend is no longer in fashion, the UGGs are everywhere. And I believe that no matter the trends, the UGG will stay for a long time on the street. That’s why today we’re talking about them. 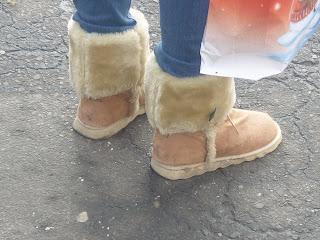 There was a time when I really hated the “UGG” boot – not the brand itself, but the well known model. It looked to me like everyone was wearing those horrifying things that made them look like little Panda bears. And why would you want that? I had also heard that the name UGG comes from UGLY. And I believed it. 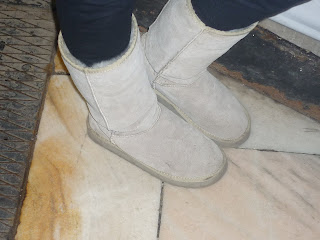 Anyhow, I don’t remember exactly what or who made me buy a pair. And then I knew! The UGG boots are some of the most comfortable things that I ever put my feet into. So soft, so warm, giving me that fuzzy cosy feeling, that I only have when I’m in bed under my blanket. From then on, I became addicted. 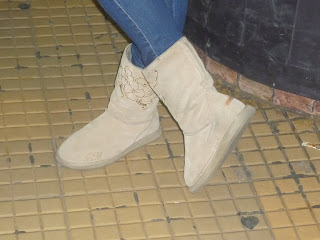 And I’m not the only one. The UGG boots have created thousands of addicts around the world. But, like a drug, you know you’re not doing the right thing for your look. Yeah, you will say you can look great in UGGs! But come on, stop fooling yourself! They make your feet look 2 numbers bigger, they definitely don’t advantage you if you’re a bit chubby and they don’t look that great with dresses. 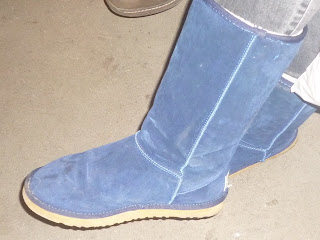 No, don’t send me some photos of you perfectly pairing UGGs with dresses. It’s only because you’ve got used to them that you think you look cute. And no, don’t ask your boyfriend if he thinks you’re sexy in UGGs, he’ll say anything to keep you happy. 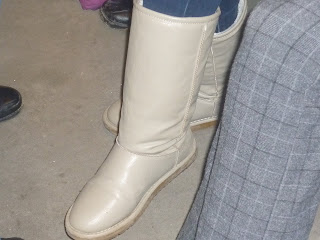 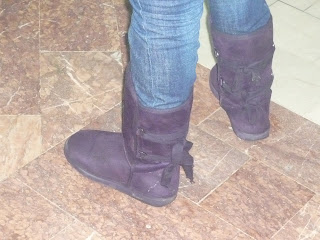 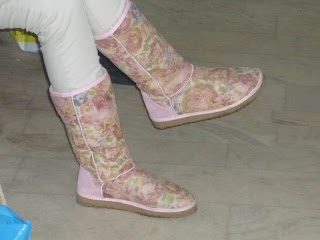 I would have also used a photo of my UGGs but I wore them out, ruined them because of all the snow melting of a few weeks ago. So it’s urgent to buy new ones! But I’m in the search of a lower model. Until then my feet are missing the cosy warm fur inside the boots.